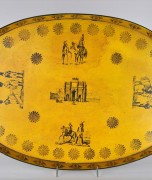 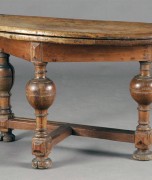 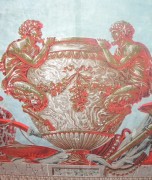 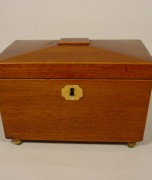 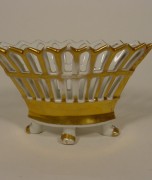 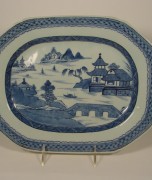 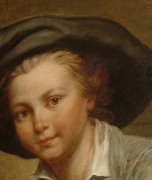 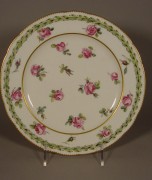 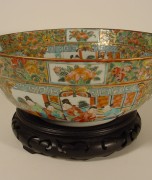 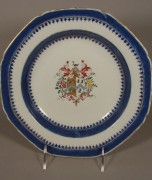 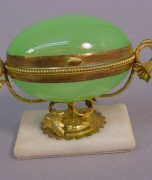 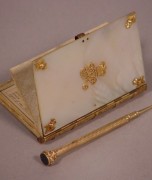 ABOUT LFAS AND JUAN P. LLURIA 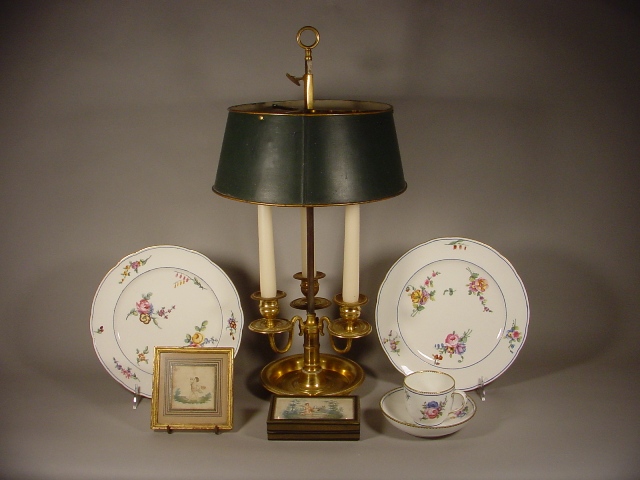 Lluria Fine Arts Services, Inc., under the direction of Juan P. Lluria, is prepared to accommodate its clients in the appraisal and disposition important collections or simple estates. LFAS provides its clients with a wide range of related services including the appraisal of antiques, decorative objects and fine art; the sale of entire estates; and consultation on the sale or acquisition of single objects or works of art as well as aiding and advising serious collectors with acquisitions at galleries, art fairs and auctions. Mr. Lluria is USPAP qualified as now expected by the IRS for estate appraisals of art, antiques and related fine residential contents. Additionally, Juan P. Lluria is an active member of the American Appraiser’s Association based in New York City. He is certified at the highest level with the AAA in the appraisal of general residential contents.

A Note About the Illustrations in This Website: More often than not, the illustrations seen on the websites of various appraisers and collection advisors are just copied and pasted from various galleries, auction houses or other online photo archives. Please note that, unless otherwise stated,  all the illustrations of art and antiques you will see on this website were personally handled by Juan P. Lluria during the course of his professional and research activities and represent an authentic sampling of his “hands on” experience as an appraiser, estate liquidator, broker and advisor to collectors during these past 30 years. The photos were either photographed by Mr. Lluria or by a professional photographer.

Juan P. Lluria is a long established and prominent member the South Florida arts and antiques collecting community. At the same time, in his 30 years of experience Mr. Lluria is often active on various projects with clients and colleagues all over the country. And he has been mentioned and quoted in such respected national publications as Art and Antiques as well as having been discussed and cited for his knowledge in the French press. Mr. Lluria, an art historian, has devoted his professional life, for more than 30 years, to the study and valuation of antiques and fine art. His areas of particular study in the past years are antique French and Continental furniture and decorative arts, early 19th Century American antiques, and old master paintings, and after 30 years experience is qualified in the valuation of general residential contents while also having access to an enviable network of specialist colleagues all over the world who can be engaged in the appraisal of world class estates and collections requiring exceptional expertise in very specialized fields of the fine and the decorative arts. He enjoys a reputation for outstanding professionalism and for obtaining superior results for his clients. Mr. Lluria is closely connected to, and works frequently with many of the most renowned art and antique, auctioneers, dealers and experts in the United States and Europe, thereby serving LFAS clients with a notably effective pool of expertise from his many contacts. And for clients seeking an effective and practical liquidation of important art and antiques, LFAS also has a wide international network of contacts seeking to buy superior European antiques from the 18th and 18th Century and other items of similar distinction which brings enviable options to sellers one behalf of whom LFAS is engaged. 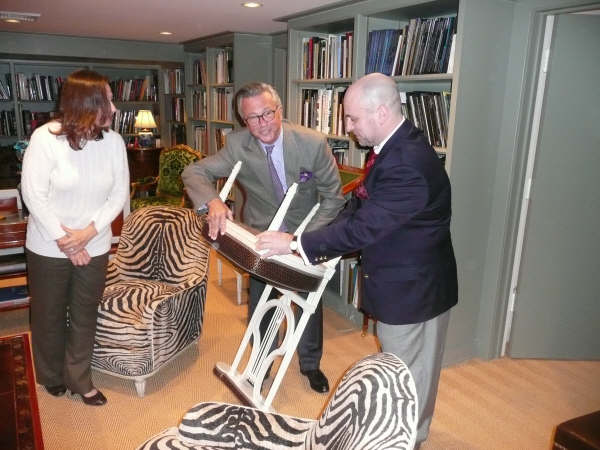 Juan P. Lluria seen on the right while examining a French 18th Century voyeuse by Geroges Jacob at The Chinese Porcelain Company with the world class expert on French 18th Century furniture Thierry Millerand at an appraiser’s seminar Mr. Lluria led in October 2007.

Juan P Lluria is a locally raised South Florida professional with serious roots in Coral Gables and surrounding area. After earning his degree in Art History from University of Miami, Juan P Lluria gained an invaluable “hands on” experience as personal assistant to the legendary Edward J. Robinson, owner of Miami’s oldest and premier antiques gallery, The Curio Shop on Miracle Mile during the 1980’s into the mid 1990’s. While there, Mr. Lluria was directly involved in the purchasing, restoration and marketing of the entire gallery inventory along with its owner. During that time, Mr. Lluria began to steadily build his experience, contacts and clientele which today count many of South Florida’s most prominent law firms, collectors and other professionals in need of his services and expertise.

Mr. Lluria is also a well known lecturer in this community. His lectures on the fine arts and antiques in their social and cultural context are avidly attended whenever announced. These lectures have been given in respected locations including The Lowe Art Museum, the Wolfsonian, and at Sotheby’s Institute in New York City. Mr. Lluria has been invited twice to lecture at the Institute of Art in Minneapolis, where he has spoken on subjects as Gustav III of Sweden and on Marie Antoinette and French Fashion in the 18th Century. He has also been invited to speak for such discerning organizations as the American Friends of the Louvre in New York City on the subject of Thomas Jefferson’s years of living in Pre-Revolutionary Paris.

LFAS is a frequent participant in community affairs and, as time permits, offers Mr. Lluria’s abilities to cultural fundraising efforts in South Florida. Mr. Lluria is also an active board member of the Endowment Committee for Villa Vizcaya. Villa Vizcaya is South Florida’s premier museum of European Decorative Arts from the 16th through the early 19th Century, and to which Mr. Lluria has also occasionally served as guest lecturer, informal advisor, consultant, and for which Mr. Lluria has also been engaged formally to appraise art in the museum’s possesion. Juan P. Lluria has also been engaged to appraise items donated privately to such notable local museums as the Wolfsonian FIU and The Lowe Art Museum. Juan P Lluria has spent his entire adult professional life studying the decorative arts and the social history without knowledge of which the history great design is not complete. He is avidly engaged in a lifelong pursuit of connoisseur-ship in his particular area of special interest being French and Continental Furniture and Other Decorative Arts from the 17th, 18th and early 19th Century and has arranged special visits to many of France’s greatest private country chateaux and Parisian hôtel particuliers arranging to meet and discuss the collections with owners, colleagues and other specialists. In October 2007, Mr Lluria organized and directed an independent connoisseur-ship workshop on French 18th Century furniture which was avidly attended by appraisers, interior designers and antique dealers in New York City. Juan P Lluria in the front centre after taking a group of participants to see the 18th Century French furniture at the Frick Collection during an appraiser’s seminar he led in NYC in October 2007. Juan P Lluria with participants at an appraiser’s seminar he directed in NYC in October 2007 about French 18th Century Furniture while visiting the sensational Dalva Brother’s Gallery.